The alfapump® system is not currently approved in the United States or Canada. In the United States and Canada, the alfapump® system is currently under clinical investigation (POSEIDON Study) and is being studied in adult patients with refractory or recurrent ascites due to cirrhosis. For more information regarding the POSEIDON clinical study see www.poseidonstudy.com.
The DSR® therapy is still in development and it should be noted that any statements regarding safety and efficacy arise from ongoing pre-clinical and clinical investigations which have yet to be completed.
The DSR® therapy is not currently approved for clinical research in the United States or Canada. There is no link between the DSR® therapy and ongoing investigations with the alfapump® system in Europe.

Direct Sodium Removal (DSR®) therapy is Sequana Medical’s novel and proprietary approach under development for the management of fluid overload due to heart failure.

The sodium concentration in patients with fluid overload is in balance but there is too much sodium and too much fluid in the body. 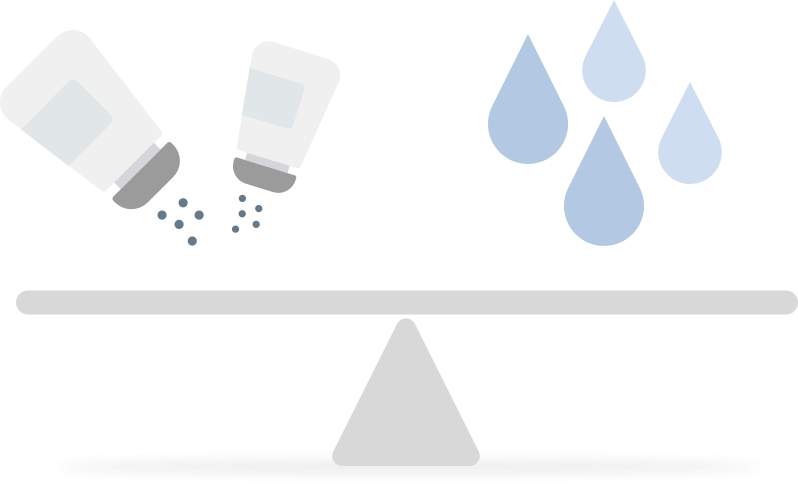 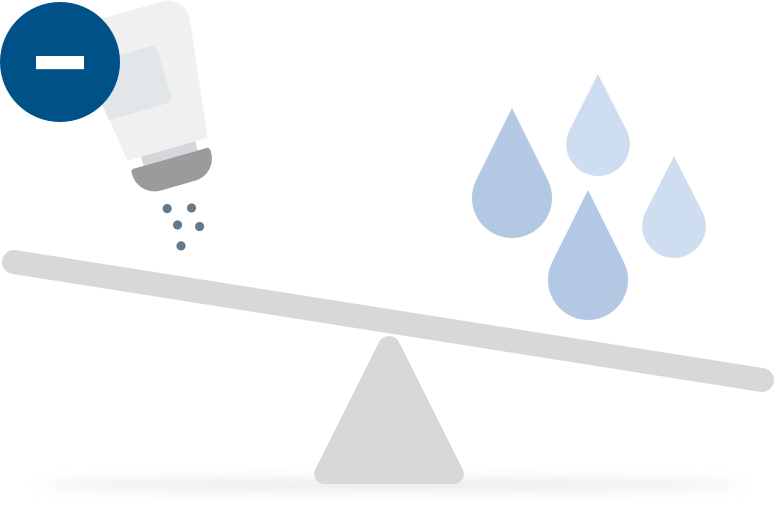 As a result, the body acts to restore the sodium concentration in the body by eliminating fluid through urination and osmotic ultrafiltration, resulting in a sustained level of fluid loss. 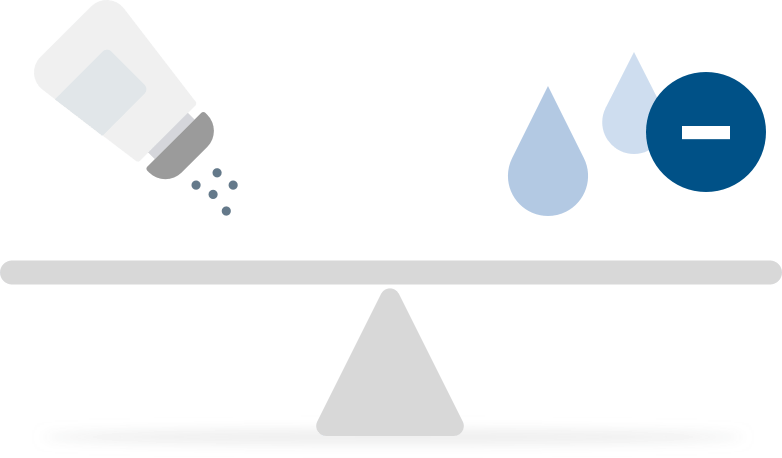 How to remove the sodium

Sequana Medical’s DSR® therapy involves the use of the peritoneal cavity for the removal of sodium via diffusion. To do this, a “sodium-free” solution known as “DSR® infusate” is administered to the abdomen and allowed to dwell for a pre-defined period.

During this time, sodium diffuses from the body down a steep diffusion gradient into the DSR® infusate. Circulation keeps the effective blood sodium concentration high. The DSR® infusate and the extracted sodium are then removed, resulting in a removal of sodium from the body. The body responds by eliminating the associated fluid via osmotic ultrafiltration (the movement of water, together with sodium, from the bloodstream to the peritoneal cavity) and/or urination.

The impact of administering a sodium-free DSR® infusate to the peritoneal cavity, and the resulting sodium and fluid removal, was evaluated in a preclinical study with 15 pigs (of which five had experimentally induced heart failure) and in a first-in-human single dose DSR® proof-of-concept study.

These studies demonstrated that DSR® can result in the removal of large quantities of sodium and fluid in a safe, tolerable and consistent manner.

Results were selected for a late-breaking abstract session at the Heart Failure 2019 Congress:

European Association for the Study of the Liver. EASL clinical practice guideliones on the management of ascites, spontane bacterial peritonitis, and hepatorenal syndrome in cirrhosis. Journel of Hepatology. 2010 vol. 53. 397-417. p. 402

The alfapump® is still under clinical investigation in the US and Canada and therefore any statements regarding safety and efficacy do not apply in these territories.

The DSR therapy is still in development and it should be noted that any statements regarding safety and efficacy arise from ongoing pre-clinical and clinical investigations which have yet to be completed.

There is no link between the DSR therapy and ongoing investigations with the alfapump® system in Europe, the US and Canada.